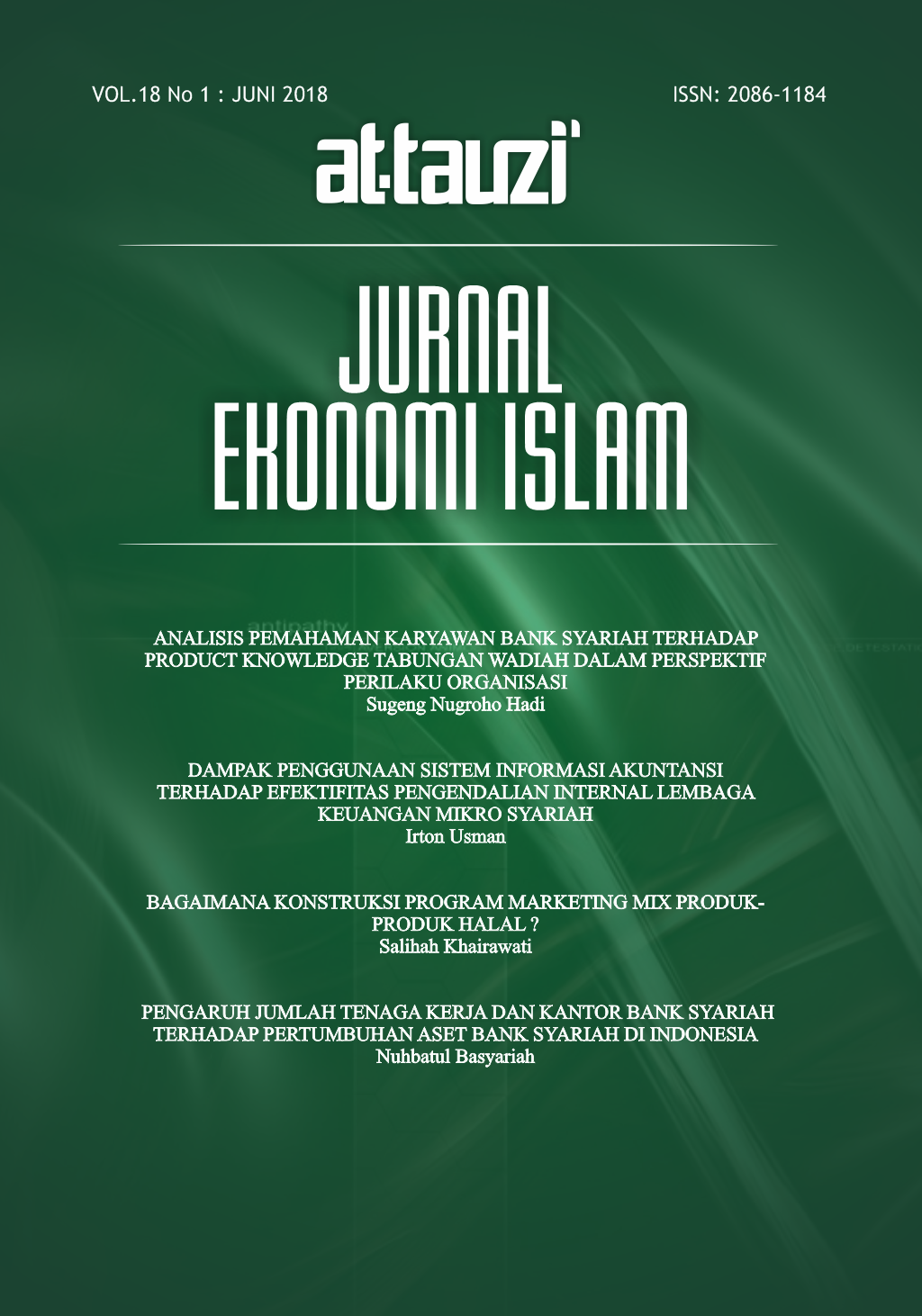 Zakat expected to help solve one of the big problems in Indonesia, namely poverty. Seeing the potential of zakat which is quite large and one of the aims of its use to reduce poverty, it is very important to know the level of influence of zakat on poverty alleviation efforts. This study uses a simple regression method to determine the relationship between zakat and poverty. The data used are secondary data from BAZNAS Yogyakarta and the Central Statistics Agency (BPS) in 2012-2016. Data were tested first with the normality test (Kolmogorov-Smirnov model and Shapiro-Wilk model as a controller) and autocorrelation test (Durbin-Watson model), before using ANOVA. The results showed that the influence of zakat on poverty was 3.7%, while the rest was influenced by other variables. There is no significant effect of the Zakat variable on the Poverty variable. Simple regression test results show that the value is far greater than the standard, so H0 is accepted and H1 is rejected. The regression equation shows that the coefficient of zakat is -0.014, which states the influence of zakat is negative on the value of poverty.